↓
Home→Dharma→Newsletter Articles→A Mistake Was Made: Taking a Problem to Meditation

Follow this link to see the Priory Newsletter where this was originally published. 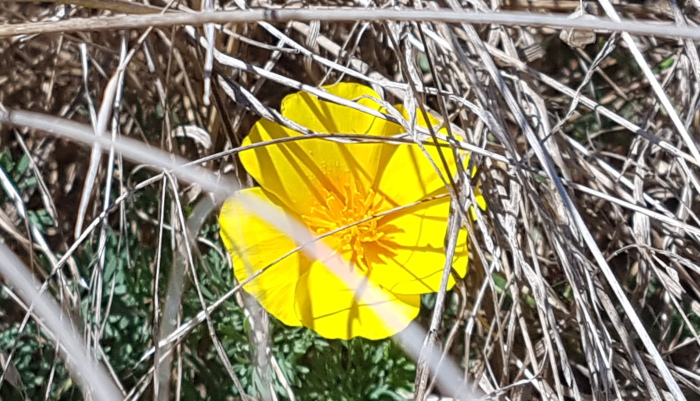 Recently, someone was asking me, via email, about some turbulent difficulties they were having with a family member and it seemed like it might be helpful to share a revised and expanded version of my written response to that person.

Just talking with someone else about a difficult situation can be helpful in clarifying what might be going on, but bringing a problem to practice can add an extra dimension to our insight and, in addition to the help this might add to resolving the trouble, it can also help us to deepen our practice.

Just ordinarily, we might have a thought like “Wow, I really blew it, it would have been better if I hadn’t done that.” If you are like me, from there, you might go into some form of conversation with yourself trying to figure out what is going on. This internal conversation often settles into either trying to justify why you did what you did or how it is further proof that really you are as bad as you thought (if you are like me, pretty bad). This “going into trying to figure out” is a thing we do with the thinking mind; of course, the thinking mind has its uses, but it rarely leads us to internal peace.

Instead of spinning in the thinking mind, by taking the problem to practice, we have the opportunity to just drop that stream of thought at the point we have the recognition “a mistake was made.” We can just return to sitting still and then we have the opportunity of not compounding the suffering by adding further judgement or speculation to it. If we sit still amidst the feelings we have created and repeatedly let go of the mind’s tendency to want to spin out in thought and speculation, we can often see for ourselves what is beneath or behind the impulse to the mistake. This is what I mean by learning from practice in contrast to learning from thinking.

Understanding our past mistakes is a bit like traveling through a narrow canyon or along a balance beam where we can run into the wall on either side or fall off on either side. On one side there is the mistake of self judgement where we beat ourselves up; on the other side, is blaming others or trying to justify the mistake by pretending that it wasn’t really us who made the mistake. Both of these sides involve the thinking mind. If we can drop that mind and just sit still with the consequences, we have the opportunity to learn something helpful. Self judgement and blaming others is one set of opposites the mind can occupy itself with; dropping these is one aspect of letting go of the opposites.

Of course “sitting still with” does not exclude thought or consciousness, but these things take care of themselves; the process of sitting still just allows the mind to function without impediment. When we are sitting still with what is arising in body and mind, there is a kind of deliberate being awake to what is going on and in this being awake, there is a straightforward willingness to see the truth of what is arising. So, a memory of the troublesome event may arise, and it may arise persistently until we have actually seen it clearly: what did we really do? Maybe we did something harmful, but maybe we didn’t actually make a mistake, apart from giving rise to our habit of judgement about a turbulent situation: we can be willing to see it either way or another, as yet un-thought-of, way.

As we sit still with a situation, a thought may arise like “it would be good if I did such and such to help” and again, maybe, as we sit with that thought, letting it go, it may clarify into a recognition that we might or might not actually need to do that thing.

It is when we have such a thought to do a thing that we might ask the question “how do the precepts figure into this?” Sometimes our impulse to do a habitual thing in response to a mistake doesn’t turn out well and when we look at such an impulse through the lens of the precepts we can see that the impulse is actually colored by greed or anger or misunderstanding, The “sitting still with” and the looking through the lens of the precepts helps us to clarify what our underlying motivation might have been in the original mistake and also in how we respond to it. Motivation or intention are often a complex mix of things but looking with the quiet mind of meditation can help us to see clearly and let go of the unhelpful.

So, practically speaking for me, when there is difficulty, my first step is to try to be still with whatever is going on. Letting go of the habits of judgement and blaming are aspects of bringing a thing to practice. From this effort in practice we learn something about practice and about our own mind.